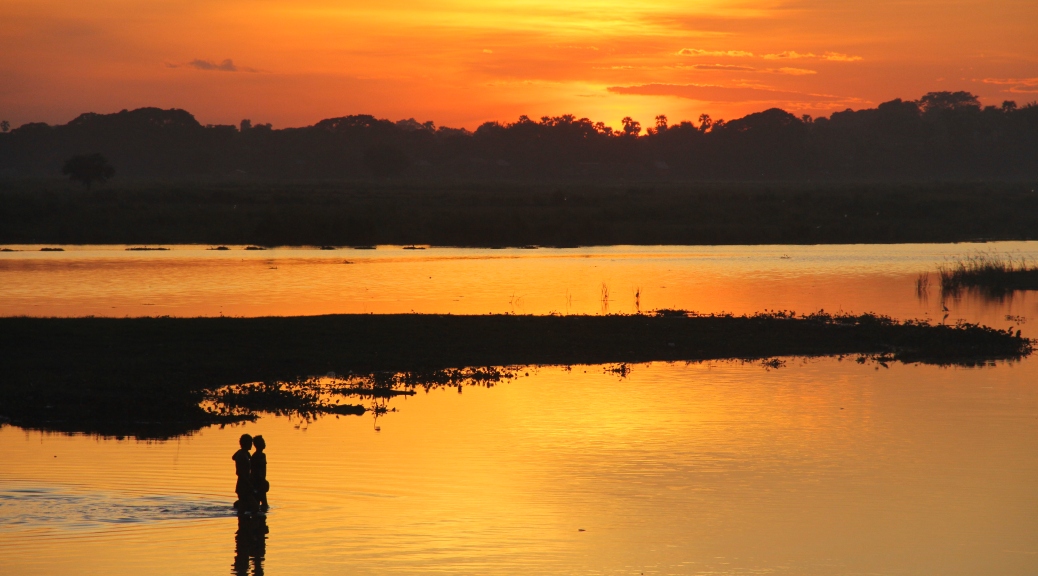 Mandalay, Bagan and Inle are three destinations that frequently appear on tourists’ itinerary. There isn’t really a most time-saving way to travel among these three destinations since they are positioned in a triangle. Some tourists will choose to visit in this order: Bagan – Mandalay – Inle. In our case, we wanted to take the boat between Bagan and Mandalay, and it made sense to take the boat downstream instead of upstream, so Inle – Mandalay – Bagan it was for us.

From Inle Lake/Nyauang Shwe to Mandalay

There are buses running between Nyaung Shwe and Mandalay. The bus journeys are relatively shorter than the train ride, but reviews had mentioned about boring routes and very bumpy journeys. It was also part of our plan to experience the various modes of transportation in Myanmar as much as possible. In summary, we spent a day travelling from Nyaung Shwe to Mandalay:

Travelling the world to see the flies and lizards … and much more!